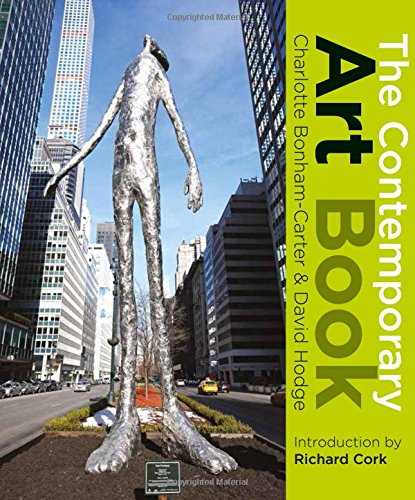 This accessible and beautifully produced guide explores both the rapid changes of recent years and their impact. Contemporary art was once considered inaccessible, elitist or even facile, but is now enjoyed by millions of gallery visitors every year.

The Contemporary Art Book pinpoints the key events that have contributed to this change. Ambitious redevelopments and new constructions – such as London’s Tate Modern, Centre Pompidou in Paris, Museo Guggenheim Bilbao, Kiasma in Helsinki and Kunst-Werke Berlin – have led to record numbers of visitors. Art collectors have also been influential, notably Charles Saatchi, whose vigorous promotion of the Young British Artists (or YBA) brought them celebrity status.Carlton Publishing Group