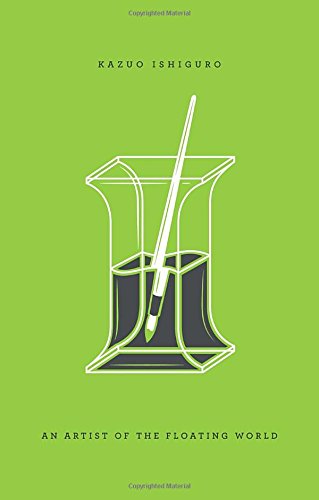 It all begins with a letter. Fall in love with Penguin Drop Caps, a new series of twenty-six collectible and hardcover editions, each with a type cover showcasing a gorgeously illustrated letter of the alphabet. In a design collaboration between Jessica Hische and Penguin Art Director Paul Buckley, the series features unique cover art by Hische, a superstar in the world of type design and illustration, whose work has appeared everywhere from Tiffany & Co. to Wes Anderson’s recent film Moonrise Kingdom to Penguin’s own bestsellers Committed and Rules of Civility. With exclusive designs that have never before appeared on Hische’s hugely popular Daily Drop Cap blog, the Penguin Drop Caps series launches with six perennial favorites to give as elegant gifts, or to showcase on your own shelves.

I is for Ishiguro. Masuji Ono saw misery in his homeland and became unwilling to spend his skills solely in the celebration of physical beauty. Instead, he envisioned a strong and powerful nation of the future, and he put his painting to work in the service of the movement that led Japan into World War II. Now, as the mature Masuji Ono struggles through the spiritual wreckage of that war, his memories of the “floating world” of his youth, full of pleasure and promise, serve as an escape from, a punishment for—and a justification of—his entire life. Drifting without honor in Japan’s postwar society, which indicts him for its defeat and reviles him for his aesthetics, he relives the passage through his personal history that makes him both a hero and a coward but, above all, a human being. An Artist of the Floating World is a sensual and profoundly convincing portrait of the artist as an aging man. At once a multigenerational tale and a samurai death poem written in English, it is also a saga of the clash of the old and new orders, blending classical and contemporary iconography with compassion and wit.Penguin Books